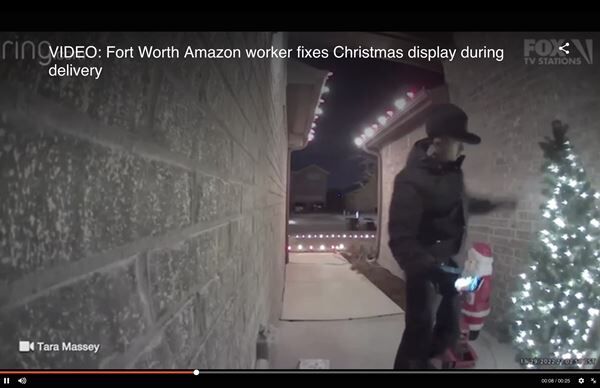 Package Under the Tree

Amazon workers are super busy right now, especially the drivers. But that didn’t keep one in Fort Worth from lending a hand. When he saw a Christmas tree had fallen on a families porch, he picked it up and fixed it, before leaving their package and heading on his way. (photo credit: Tara Massey & FOX 4)  – Starlene Stringer 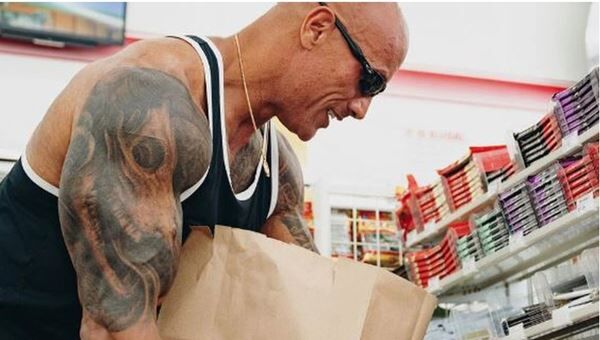 We often say, when you mess up, fess up! Dwayne “The Rock” Johnson, just did. He says, when he was a teen he used to steal giant Snickers bars from the 7-Eleven near his house. So he returned there over the weekend to try and right his wrong. “The Rock” bought every Snickers bar they had and told the cashier to give them away. He also paid the tab for other shoppers too!  – Starlene Stringer 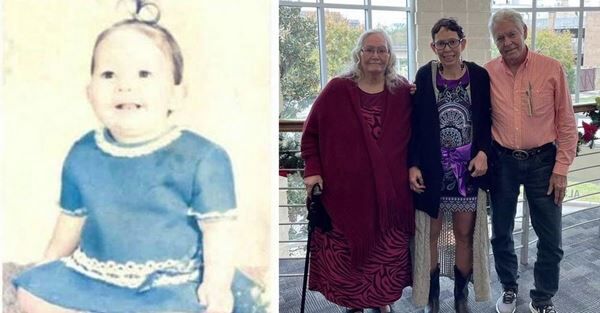 A Forth Worth couple already got the best Christmas gift ever. They were reunited with their daughter who was reportedly kidnapped 51-years-ago, when she was just a toddler. Melissa Highsmith had no idea she had parents searching for her until her kids had a 23andMe DNA test done and it linked them to the grandparents they never knew existed.  – Starlene Stringer 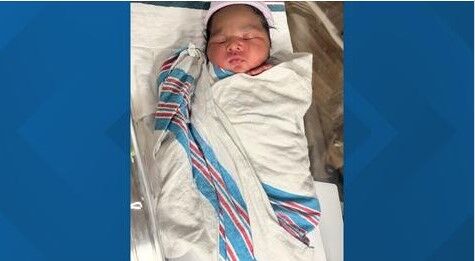 A woman and her newborn baby are doing great after the mom delivered her baby in a McDonald’s bathroom. The best part is the baby’s new nickname is, “Little Nugget”!  ~ Starlene Stringer 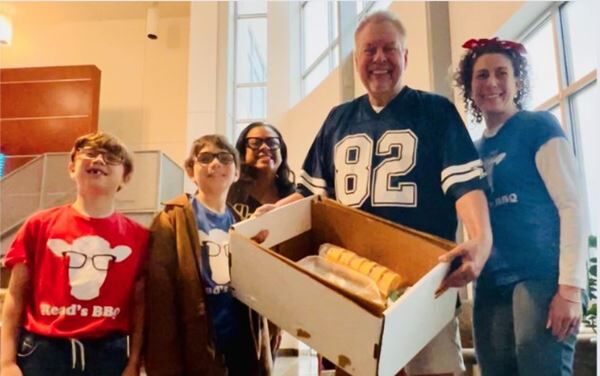 Happy Thanksgiving to you & your family! We hope you enjoy the holiday with your loved ones and get to enjoy great food and desserts, like the delicious Blackberry Cobbler the Read family surprised us with!   ~ Starlene Stringer 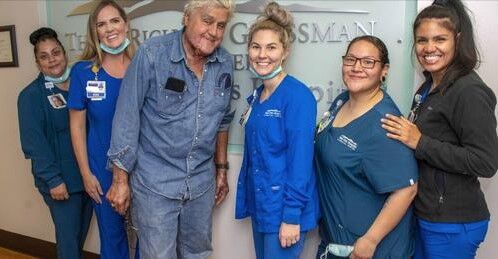 Many people were praying for Jay Leno, following the car fire that injured his face and arms. Today, Leno was released for the hospital. Before leaving, he stopped and posed for a photo with the nurses who helped him recover. The best part is the comedian who often makes others laugh, had a big smile on his face!  ~ Starlene Stringer 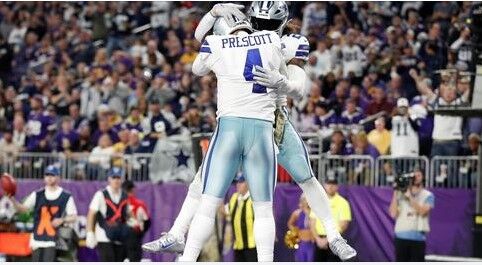 It's a great start to Thanksgiving week for Cowboys fans as Dallas beat Minnesota 40-3 Sunday. Plus, our hometown team plays again this Thursday!  ~ Starlene Stringer 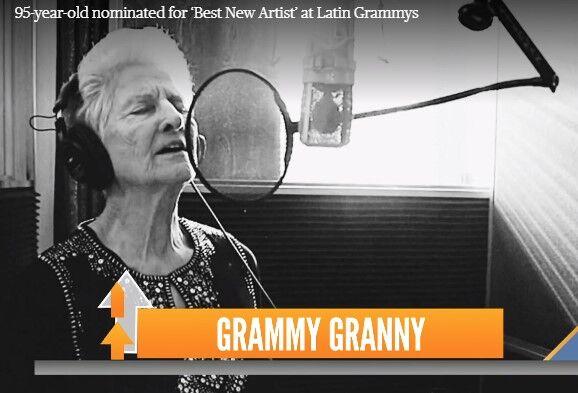 Granny Got a Grammy

Granny Got a Grammy! Angela Alvarez is proving you’re never to old too live your dreams. She’s been writing songs and singing, since she was a child. But her talents weren’t shared with the world until her grandson recorded her, back in 2021. Last night, she won a Latin Grammy for Best New Artist. She is 95-years-young!  – Starlene Stringer 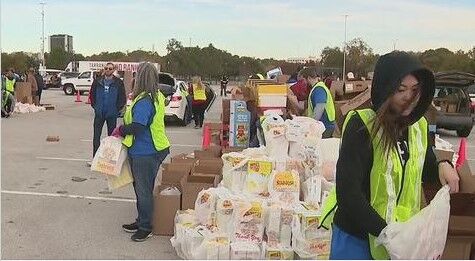 Help for the Holidays

Those in need of food are getting a little help, right before the holidays! 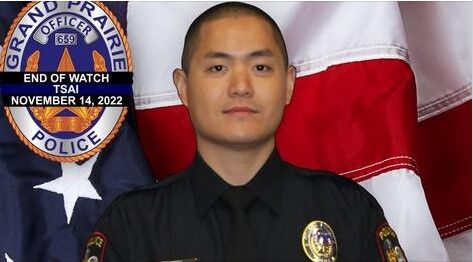 Our thoughts & prayers go out to the family and friends of Grand Prairie police officer, Brandon Paul Tsai. He passed away last night, when his squad car hit a light pole, as he chased after a vehicle with fake tags. Officer Tsai was only 32-years-old.