SAFE WATER & THE HOPE OF JESUS. GIVE NOW! 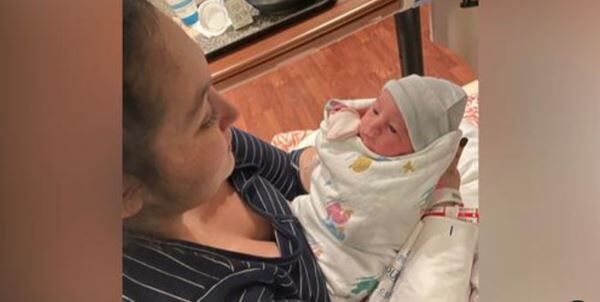 Happy Spouses Day to Joseph and Ariel Romero and congrats to them too. They have a newborn baby named Josie. She is a miracle baby! Baby Josie was born on Christmas Day to a mother who had Covid-19 and had to spend 93 days in a hospital. She was in a coma and on a ventilator. Her husband was told they might not make it. But Ariel and baby Josie both survived!  ~ Starlene Stringer 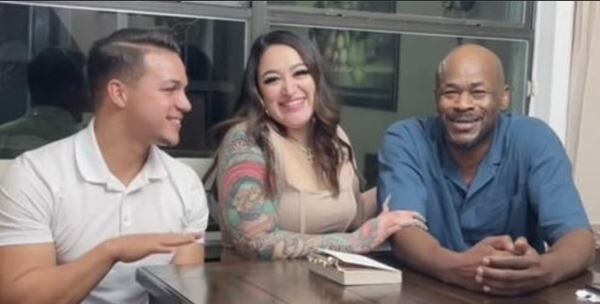 A food delivery driver won over the hearts of a Carrolton couple by leaving a handwritten card and gift bag along with their food. In hopes of finding him and thanking him, they posted security video of him on TikTok. Three million people viewed it and some contributed to a GoFundMe account for him too. Once they found Donald Jackson, the couple invited him over for dinner and blessed him with a $6,000 tip. Jackson says he began making these special deliveries after he was diagnosed with congestive heart failure a couple of years ago. His goal was to put joy in the hearts of others. He quickly realized it made him feel better too! ~ Starlene Stringer 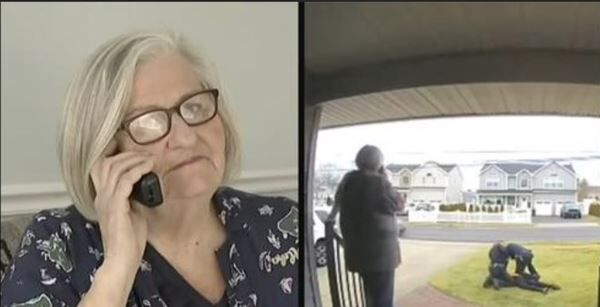 Scammers often target seniors because they think they can easily trick them and take their money. But Grandma Jean wasn’t having it. When the 73-year-old got a call from a stranger who said her grandson was in jail and she needed to pay to get him out, she agreed to pay the money. Then she called the police and had them come to her house. When she handed the would-be thief the envelope, it wasn’t filled with cash, it was filled with paper towels and a message that read, "bored grandma one, bad guy nothing." He was arrested and taken to jail! (Photo Credit: Crime Online) ~ Starlene Stringer 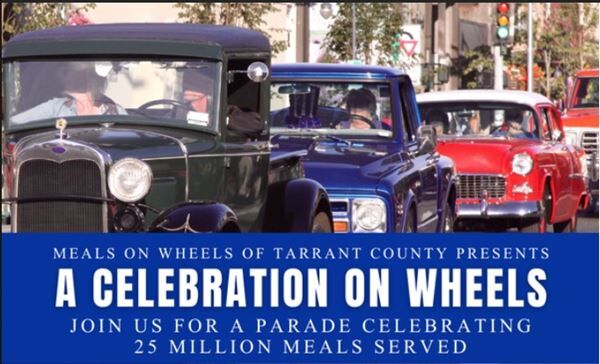 This is amazing... Meals On Wheels of Tarrant County is serving its 25 MILLIONTH meal today! To celebrate, the non-profit organization is hosting a parade and we're all invited. Even if you can't attend, you can reach out and thank them for all they do and maybe consider making a donation or signing up to deliver meals too!  ~ Starlene Stringer 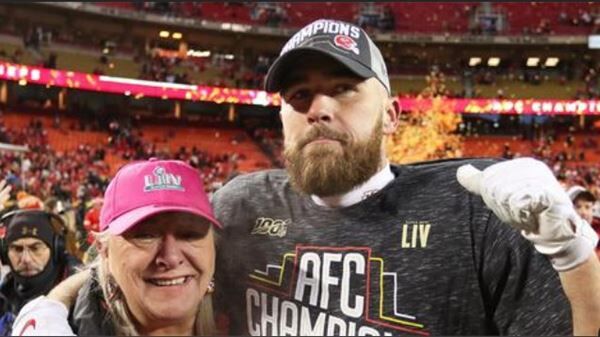 If you're a parent who goes above and beyond to be there for your kids, you can totally understand what Donna Kelce did. The proud mom of two NFL players attended two playoff games in one day and she had to fly across the country to do it!  ~ Starlene Stringer (photo credit: People.com) 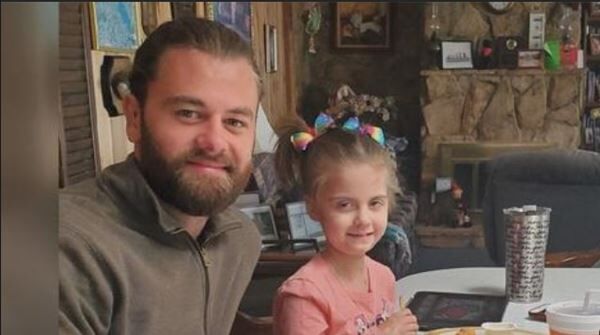 What would you do with or for the person who saved your child's life? A Hunt County family welcomed the man from Germany who donated the bone marrow for their daughter, into their home and took him out to eat barbeque for the first time in his life!  ~ Starlene Stringer

Best Ballers in the Country

It's a rare and great honor to be nominated as an All-American basketball player. So, imagine how proud DeSoto ISD must be to know seven of its girls basketball players made the prestigious list. They’ll soon find out if they get to compete in the annual McDonald's All-American game in Chicago this March. But they’re already winners. All seven nominees have been offered Division 1 college scholarships. They play on ESPN + this Friday night and the DeSoto Eagles girls basketball team is currently ranked 2ndin the entire country!  ~ Starlene Stringer 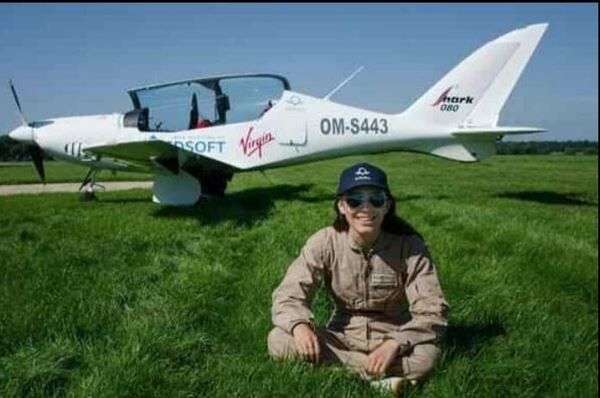 At the young age of 19, Zara Rutherford, is set to make history this week. She is poised to became the youngest woman and youngest person ever, to fly solo around the world!  ~ Starlene Stringer (photo credit: Aircraft & Airlines Online)

On this Dr. Martin Luther King Jr. day, we encourage you to take his advice. Love one another, and always have faith! ~ Starlene Stringer 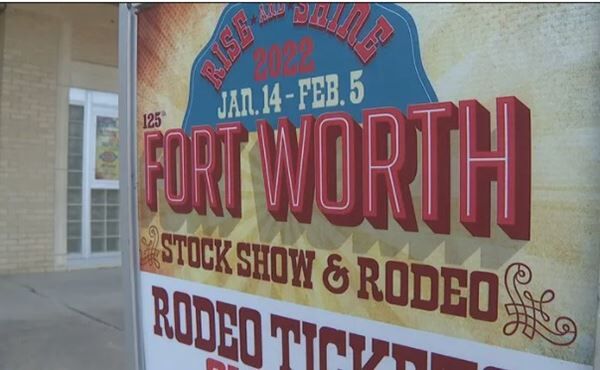 The Fort Worth Stock Show and Rodeo returns this weekend. It was cancelled due to Covid over the past couple of years. But it's it's bigger and better in 2022 and you have until February 5 to enjoy it!  (photo credit: FOX4)